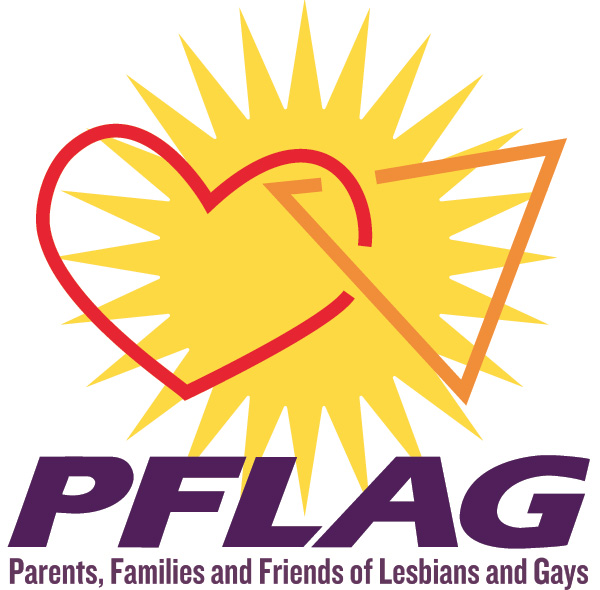 PFLAG Santa Cruz County is proud to announce the Tuesday, May 13th meeting 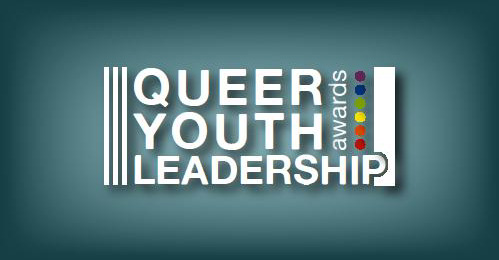 Please join us as we hear from some of the nominees and awardees from the 17th Annual Queer Youth Leadership Awards.
They will share their personal stories about their LGBTQ/Ally work in the community and the various levels of support they
receive from their families.

About the Queer Youth Leadership Awards

Nominees & Awardees are those who have shown outstanding leadership, academic excellence, or community engagement as an LGBTQ
youth under the age of 18, or as an ally to LGBTQ youth. Allies to LGBTQ youth may be a straight youth, or can also be a straight or
LGBTQ adult.

Community members throughout Santa Cruz County who know an LGBTQ youth who has made an effort to improve the lives of others,
or an ally who actively supports LGBTQ youth, nominated a deserving youth or ally for one of the 3 following awards categories:

QYLA recognitions help end isolation and fuel the passion, advocacy and activism needed for youth to be out, proud, and true to themselves. Their nomination is an integral part of our collective efforts to raise visibility and honor these tenacious young people and their allies!

The 2014 QYLA is being held at New Brighton Middle School on May 10th at 5:30 pm. For more information, visit www.QYLA.org

Parents, Families and Friends of Lesbians and Gays (PFLAG) of Santa Cruz County meets the second Tuesday of every month from 7-9 pm at First Congregational Church of Santa Cruz at 900 High Street in Santa Cruz. Contact us at pflagscc@gmail.com, www.pflagscc.org, or call (831) 427-4016

You Have a Home in PFLAG
Parents, Families & Friends of Lesbians and Gays

Site Hosting Donated by Cruzio
You Have a Home in PFLAG
Parents, Families and Friends of Lesbians and Gays (PFLAG) is the nation’s foremost family-based organization committed to the civil rights of gays, lesbians, bisexual and transgender persons. Founded in 1973 by mothers and fathers, PFLAG has 200,000 members and supporters in more than 500 chapters throughout the United States. To learn more, please visit www.pflag.org.